To our partners: FORGE has no work Tuesday, November 20, 2018 due to
#typhoonSamuel
Keep safe everyone!

FORGE is looking for DtZ Consultant for the Cebu Consortium

UPDATE:  THIS POSITION HAS BEEN FILLED.

Period:
October 16, 2018 – January 30, 2019
Criteria:
The following qualifications and experiences will be considered in the selection of the Coordinator:
● Minimum of three years’ work experience in project coordination or a similar role, from
conception to delivery. Preferably for an NGO in the related field of child protection and
safeguarding.
● Fluency in written and oral English is required. Filipino and Visayan Language-Cebuano beneficial.
● Proven knowledge in the field of project coordination and management.
● Strong analytical and problem […] 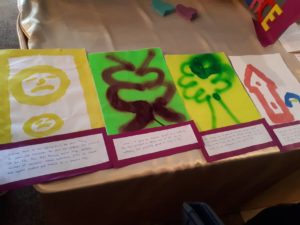 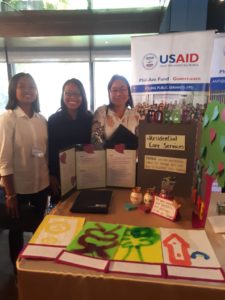 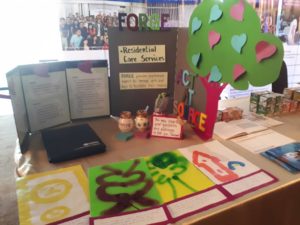 2017 CONSOLIDATED REPORT
CONTEXT OF OUR WORK
2017 can be summed-up as a year of national disaster.  Symbolized by the destruction of the City of Marawi, key government leaders of political institutions, government system, value of truth, value of human life all went under attack by government policies and actions. The chaos happening in key government institutions has weakened the overall resilience of the country in the midst of climate change effects, global movements of the earth, series of typhoons, earthquakes and […]